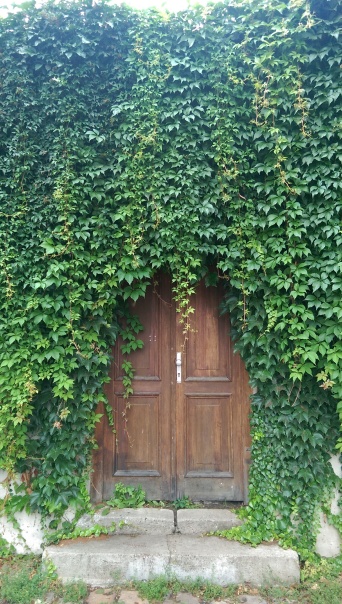 I have been away from this blog, but not from roleplaying. My Danish blog is very much alive, and for the last few years I have been organizing a living campaign at Danish conventions using the OSR-clone, Hinterlandet (“The Hinterlands”), that I developed, and the living campaign has also worked as a huge playtest. Everything, though, was written in Danish. Now I will return to this blog on a more regular basis, than these last years.

From a roleplaying perspective, these are exciting years with more happening now than in many years. D&D has a lot more public through youtube and twitch channels, authors and filmmakers have revealed their past as role-players, and even board games are trying to emulate some of the role-playing experience not just in the shape of dungeon crawlers like Descent: Journeys in the Dark, Myth, HeroQuest, Shadows of Brimstone, Wrath of Ashardalon etc., but also in games using leagcy-mechanics such as Pandemic: Legacy and Gloomhaven, as with games using apps as the GM as in Mansions of Madness, and as in chapter-based puzzle-like games such as T.I.M.E. Stories, Arkham Horror: The Card Game and Mythos Tales as well as escape-room games such as Unlock! and EXIT. Other board games make use of adventuring elements reminding you of ‘choose your own adventure-books’ like Near and Far, Above and Below, Agents of Smersh and This War of Mine. For board gamers, more than 1000 games are published each year (playing 2 new games each day will not be enough).

For analog gamers like me these are great times, and mostly I just don’t have time enough for all these games. Whoever I will try and bring life back to this blog and share my experiences with you, my thoughts and ideas on RPGs. and my projects (and start writing in English again. I always feel clumsy writing in English). See you around.